Side Effects of Green Tea 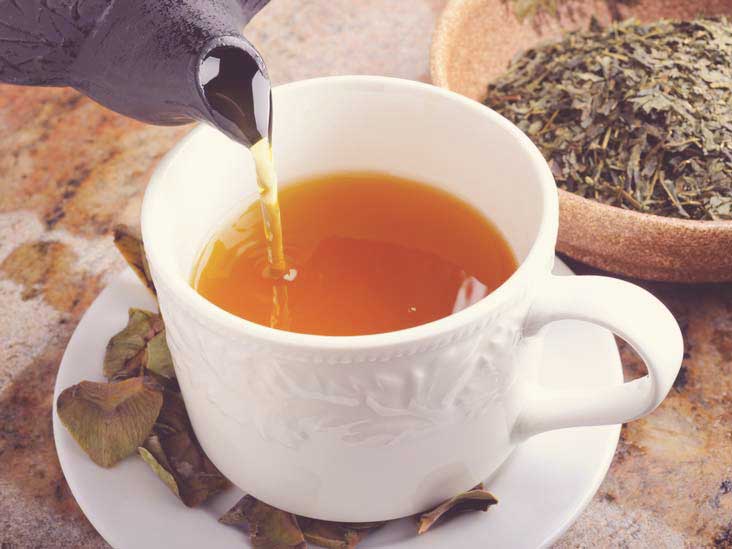 What is Green Tea?

Green tea is made from the leaves and buds of the plant Camellia sinensis. Green Tea is a natural herb and have been used largely from ancient times especially in Sub continents for it’s healing purposes. There are some side effects of green tea as well. There are different types of green tea. It’s type or variety depends on it’s procedure. To make green tea, fresh leaves from the plant Sinensis are lightly steamed. It is mostly produced in China and Japan.

Green teas from China and Japan have different flavor profiles based on where and how they are grown, but most distinctively how they are processed—pan fired in China and steamed in Japan. Other countries producing green tea typically take cues from China or Japan and adopt one of these country’s tea production styles.

Side Effects of Green Tea

Green Tea is known for it’s effective healing properties and also has been used from centuries for it’s health benefits. However, there are certain side effects of consuming green tea, as well. Let’s talk about few of them below here you know the major Side Effects of Green Tea;

According to European Food Safety Authority (EFSA) “overdosing on green tea supplements may prove to be harmful for the liver” According to the EFSA Researchers “the intake of over 800 mg of antioxidants may cause liver damage.” Liver problems have been reported in a small number of people who took concentrated green tea extracts.

Green Tea is a natural diuretic and it removes the excess water from your body, which, in extreme cases can lead to dehydration.

Except for decaffeinated green tea products, green tea and green tea extracts contain substantial amounts of caffeine. Too much caffeine can make people feel jittery and shaky; interfere with sleep; and cause headaches.

According to European Food Safety Authority (EFSA) report “the main compound in green tea — potently inhibits myeloperoxidase, a pro-inflammatory enzyme released by white blood cells during inflammation. Inactivation of myeloperoxidase by EGCG may be beneficial in mitigating IBD flare-ups. But when EGCG and iron are consumed simultaneously, iron-bound EGCG loses its ability to inhibit myeloperoxidase.”

Avoid taking green tea while you are on medication because the compounds present in green tea especially, caffeine can interact with other medicine and it will result in far worse health situation.

According to a research study caffeine and tannins in green tea can reduce the levels of folic acid. Folic acid, a water-soluble B-vitamin, prevents miscarriages and birth defects like spina bifida. It also increases the risk of premature birth and maternal hypertension.

Green tea has polyphenols known as tannins that increase stomach acid, which further leads to stomachache, nauseous feeling, burning sensation or even constipation.

Most of the side effects caused by green tea are due to the present amount of caffeine compound in it.

Take special precautions if you are going through any of the following;

Consume green tea in moderate amount and it is best to consult your doctor before taking it.

The Most Common Side Effects Of Taking Birth Control Pills