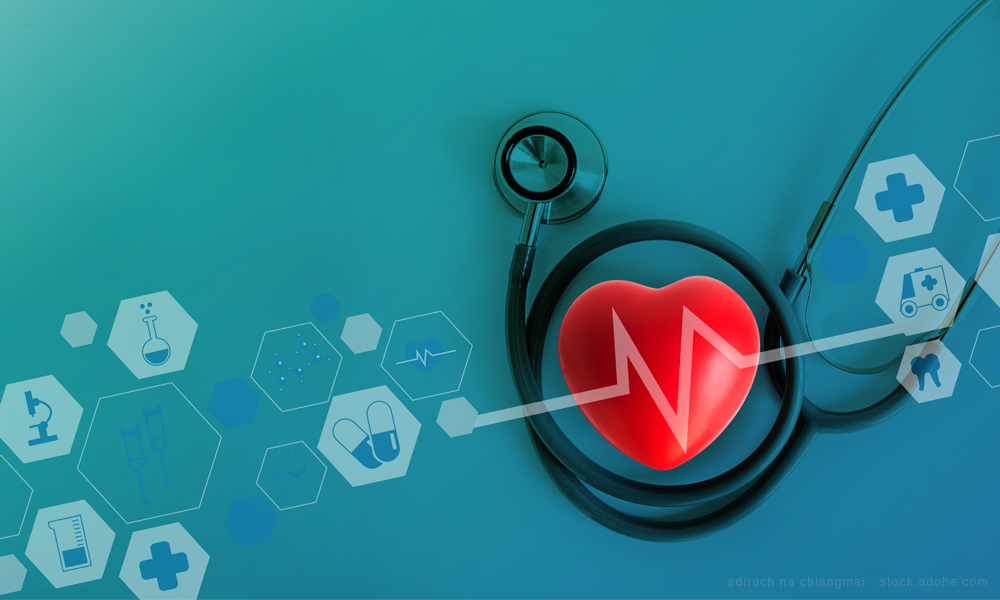 ‘Millennial are the generation that got everything cooked by top chefs with silver spoon fed to them’ this is what any and every one from generation X thinks about Millennial. It is true that Millennial didn’t suffer from world wars or didn’t go through cold war or didn’t see the great economic depression but it is also true that they have their own problems that are equally problematic than the ones faced by their elders. Health condition of almost all millennial is alarming, not only millennial are weaker than their previous generation but they’re suffering from different health related issues than their elders did.

One important thing to note here is that health conditions identified today weren’t considered health issues back in the day and health awareness wasn’t even half as it is compared to today. Top 15 health conditions affecting millennial are as under, you will be surprised to know that the top most health concern today wasn’t even as much as talked about merely ten years ago.

Most millennial feel sense of hopelessness which is known as clinical depression. It will be difficult to socialize with people when you’re dealing with major depression. Common symptoms of major depressions are as under insomnia, feeling of guilt, and feeling of slow down, impaired concentration, weight loss, recurring suicide and diminished interest in overall. Major depression is highest among women and women are twice as likely to get into major depression.

Substance abuse is term for excessive use of drugs, alcohol and prescription medicines. Substance abuse slightly differs from usual addictions that we hear about. The major difference is that substance abuse is more of a one time or occasional thing whereas addiction is permanent thing that you can’t stop regardless of outcomes.

The modern day generation is widely suffering from it because of availability of drugs and other factors.

Commonly described as alcoholism, it is when you are addicted to alcohol and can’t stop using it even when it harms you and stops you from work or live a normal life. The pattern is said to be repetitive and it can be mild to severe.

Millennial are generation that has seen the most technological advancements with so little supervision and that has led to big problems. Most of the millennial throughout the world suffer from hypertension or high blood pressure which turns into a heart disease. The biggest problem with hypertension is that it can go unnoticed for years and results in a major heart attack in the end or explosion of arteries in some cases.

Another issue that our millennial suffer with is hyperactivity. It is a state in which the subject feels unusually active. Hyperactivity indications are being easily distracted, impulsive behavior, constant movement and aggressiveness, all of the symptoms that you see in a millennial. Hyperactivity is one of the leading causes of people having difficulty at school and also adds to risk of drug abuse as well.

Also known as psychoses, these disorder existed since the dawn of times but weren’t that researched on, it’s only after 70’s that more and more research has been done on them and now they’re identifiable and treatable too. The major symptoms of psychotic disorder are delusions and hallucinations or you can call it false beliefs and seeing, feeling and hearing things that aren’t actually there. You might have heard of bipolar disorder, schizophrenia and other similar disorder as well.

IBD disease that is inflammatory in nature and causes ulcers in digestive tract is known as ulcerative colitis. It is one of the top 15 health conditions affecting millennial and it has no known cure, it is only preventive measures and some treatment that can reduce signs of it. The usual signs of ulcerative colitis includes but not limited to fever, weight loss, defecate, rectal bleeding, abdominal pain, diarrhea, fatigue and if you’re young then you will be facing failure to grow.

It is a waxy substance that is helpful in cell regeneration but too much amount of cholesterol means only one thing and that is thickening of blood that can damage arteries because of its thickness that can lead to a heart attack. It is only identifiable through a blood test so if you feel like you have high cholesterol or have been having bad diet and you’re a millennial, you should get yourself tested before things get worse.

If you’re a millennial then you know this, you don’t buy your friend a cigarette for 3 hours and he starts searching trash and tries to smoke the already smoked cigarette. Yes, that is tobacco use disorder, almost half the cancer cases in the United States are tobacco related and tobacco is a leading cause of death as well, throughout the world.

It is common for people who are middle aged or old but millennial also are suffering from it and it’s one of the top 15 health conditions that is affecting them, it includes being thirsty a lot, peeing a lot, blurry vision, tingling in hands or feet, fatigue and wounds that won’t heal and yeast infections. It causes your body not to use insulin the way it should be using and the sugar level rises in the body due to it.

Millennial are suffering from behavioral health disorders that we have also described earlier, the mental health of almost all the millennial generation is said to be affected due to variety of reasons, while this is a very informed generation but the economic conditions has made it harder for everyone to attain better health care that leads to permanent cases of ADHD, learning disability, mood disorder and other similar conditions.

Airways getting so narrow that you have trouble taking a breath because your body is producing extra mucus. Common symptoms are increased coughs, shortness of breath and wheezing, it has different stages and is curable nowadays, thanks to medical advancements.

Millennial are the generation that practically invented fake allergies. They’re probably the only generation that takes pride to tell about their allergies. Regardless, allergies occur when immune system doesn’t accepts a particular thing and reacts negatively to it. So whenever you come in contact with them, your whole system chokes up and clogs your whole body until that particular allergy causing substance is removed from your body, depending on nature of that substance, it can take days or hours or minutes. There are remedies for several allergies but in some cases it’s just hope and prayers not to come in contact with them ever again.

Talking like a generation x person, it is because of those screens that these kids are glued at all the time but in our defense, it is where we get paid from! Eye sight or lower vision can be caused due to follow issue, hereditary,  macular degeneration, glaucoma, cataracts, amblyopia, retinitis pigmentosa, diabetic retinopathy and others. It is so common these days that they aren’t even considered a problem anymore, if you’re suffering from eye sight issue, get lasik.

Arthritis is a joint inflammation and it is quite common of the top 15 health conditions affecting millennial generation, it impacts person’s ability to perform everyday tasks. It can be caused due to injury, it can be a genetic condition or can be caused due to immune system dysfunction. The treatment is done to remove the pain that is felt every day in the joints and slowly improves the joint’s health.

Health conditions are curable or at least preventable with care and that’s what all millennial generation needs to focus on, like it or not, we actually have the world in much more aware and better shape than our ancestors and life expectancy has greatly increased because we can at least identify what’s going on with our body than to rely on nature to take it cause like ancient people.

The Most Common Side Effects Of Taking Birth Control Pills